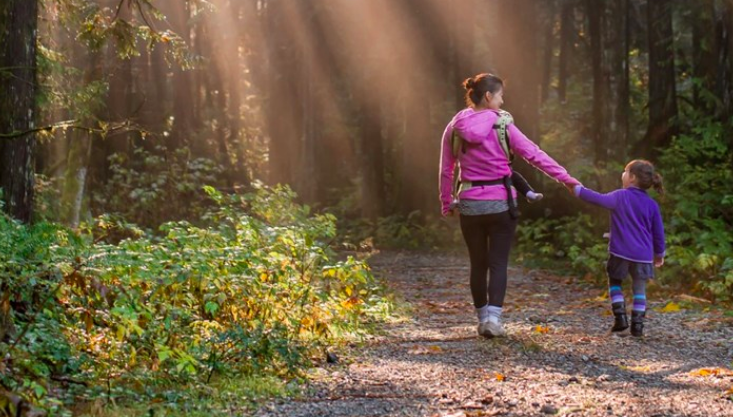 Fundraising focus: A virtual walk from Scotland to Malawi

We launched Walktober – our ‘Miles to Malawi’ fundraising campaign at the start of October and had an incredible response from people all around the world!

Some of the Nansato Nursery Trust children walk over 5km a day to get to nursery, so we set the challenge of attempting to walk, run, cycle or swim as far as we can every day to get active and raise money for the nurseries.

With 7,171 miles from Edinburgh to Nansato Nursery School, walkers from across Scotland, England, Canada, Portugal and Australia went out in all weathers to log their miles.

We even had support from a local Edinburgh Brownies group, which has been amazing!

With a combined virtual effort, we made it to Africa on day 13 and had clocked enough miles to cross into Algeria on day 17. We had a record breaking day on October 18th when 695.95 miles were recorded – almost 10% of the total distance.

By day 25, we had covered 5,000 miles and had 2,000 to go. We had breezed through Cameroon, Chad and the Central African Republic.

On day 28, we had another amazing effort with lots of new people joining us in that final push (this was especially lovely to see as it is really important for us to share the story about Nansato Nursery Trust). We recorded an unbelievable 750.4 miles meaning we have travelled 6,103.87 miles.

In the last three days, there was a real team effort from everyone and we made it with just a few hours to spare on October 31st. In the end, we collectively logged 7,518 miles!

Our Walktober fundraiser has been such great fun and we’re so thankful for everyone that got involved and logged miles. What an epic effort from everyone. Seeing how far it’s reached and the new people that have heard about the nurseries has been really cool.
It’s also raised almost £1,721 for the nurseries which, during a difficult fundraising year, is going to be so important. Thanks so much for all the donations.

All donations in support of our dedicated and hardy Walktober-ers would be so appreciated and make a huge different to Nansato Nursery Trust.